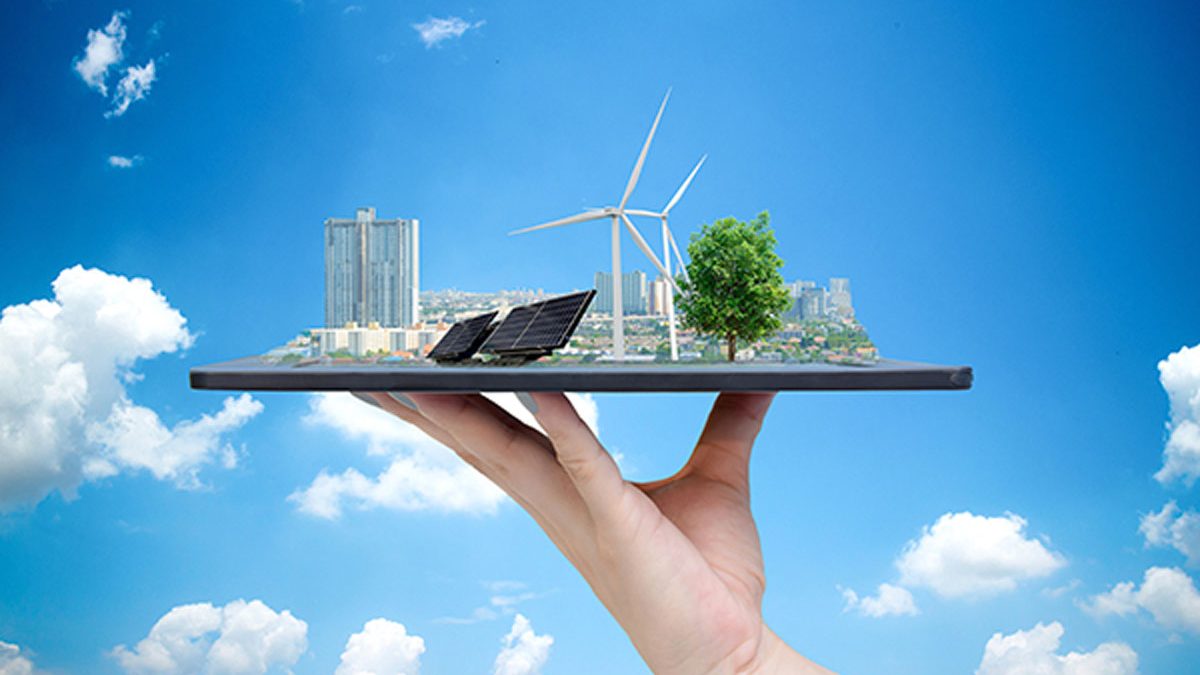 A new survey conducted by Oracle Utilities and research firm Untold Insights reveals what consumers in the US, UK, Canada, France, and Spain think about decarbonisation and climate change.

Of the surveyed 515 US residents and 2,069 consumers in Spain, the UK, Canada, and France, up to 63% have never even heard the word ‘decarbonisation’ or are only vaguely familiar with it. In the US alone, 39% have never heard about the word decarbonisation.

Up to 76% have no or only a slim idea of where their carbon emissions come from. In the US, 67% of the surveyed consumers say the same. However, they are willing to learn more.

Over half (52%) of the respondents said fighting climate change is personally important, and 45% want to reduce their carbon footprint.

The study has also found an increase in utilities setting ambitious net-zero carbon emission goals. Many people recognise the challenge resulting from climate change and are looking for advice from their utility to make meaningful changes, the study has found.

The increase in the number of energy providers setting carbon emissions reductions plans is stemming from the ambitious climate action targets being set by governments. The world’s biggest economies including China, the US, Europe and the UK, which are also the world’s largest carbon emitters, have this week revised their ambitious climate change targets by setting new emissions reductions goals.

Boris Johnson, the UK’s prime minister, has pledged to cut the country’s carbon emissions by 78% by 2035 compared to 1990 levels. This is nearly 15 years ahead of the previous target.

Sixty percent of people said they would look to advice from their utility to help reduce energy consumption. However, just 20% have taken advantage of these energy-saving insights so far.

While 21% of respondents recognised their utility for offering helpful energy reduction tips and advice, others added that their provider should:

“Some utilities are already engaging customers in this journey, and they’ve seen that even small actions from a lot of people can make a big impact on achieving their decarbonisation targets. With extreme weather events increasing and electrification bound to put more strain on the grid, utilities need people to understand that when they use energy can be just as important as conserving it.

“The great thing the survey shows is that consumers are eager to be part of a clean, resilient energy system and want to work with their utility to promote positive change.

“For your typical consumer, knowing is half the battle when it comes to making meaningful changes to energy use. The unmet consumer demand for outreach and help from energy providers is striking, and the business opportunity for utilities to meet that need is real. 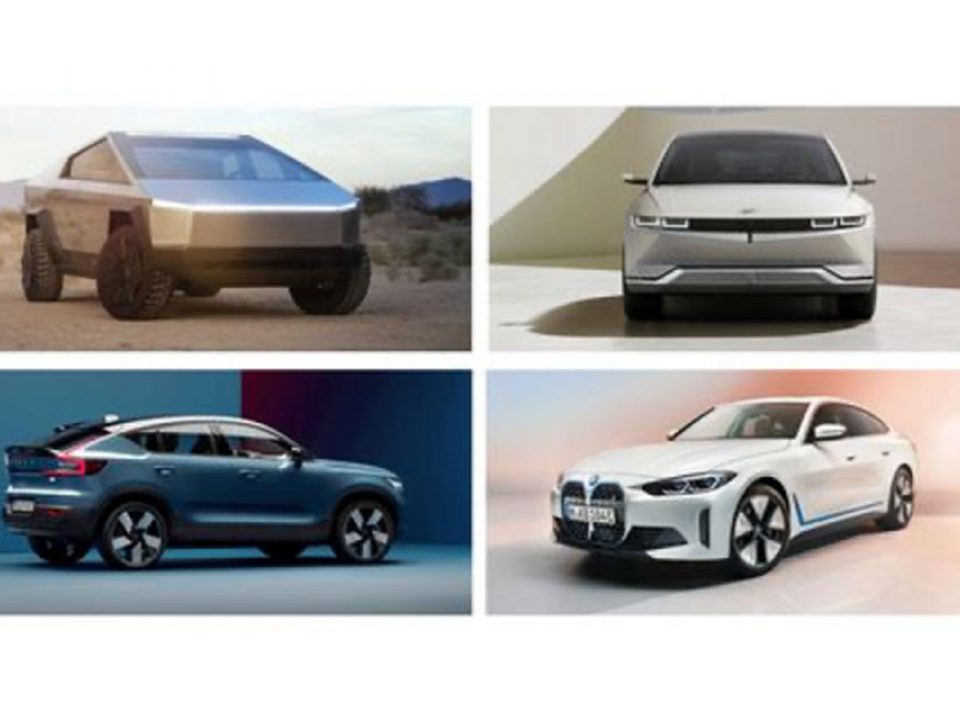 Every Electric Vehicle That’s Expected in the Next Five Years 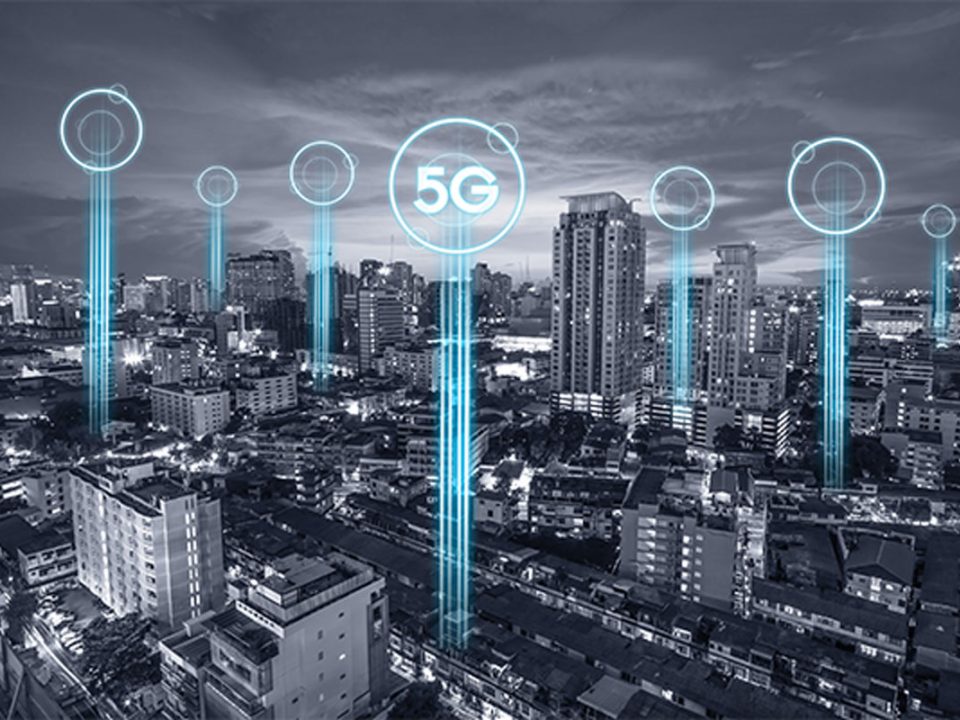 Read more
We use cookies on our website to give you the most relevant experience by remembering your preferences and repeat visits. By clicking “ACCEPT ALL”, you consent to the use of ALL the cookies. However, you may visit "Cookie Settings" to provide a controlled consent.
Cookie SettingsREJECT ALLACCEPT ALL
Manage consent

This website uses cookies to improve your experience while you navigate through the website. Out of these, the cookies that are categorized as necessary are stored on your browser as they are essential for the working of basic functionalities of the website. We also use third-party cookies that help us analyze and understand how you use this website. These cookies will be stored in your browser only with your consent. You also have the option to opt-out of these cookies. But opting out of some of these cookies may affect your browsing experience.
Necessary Always Enabled

Performance cookies are used to understand and analyze the key performance indexes of the website which helps in delivering a better user experience for the visitors.

Analytical cookies are used to understand how visitors interact with the website. These cookies help provide information on metrics the number of visitors, bounce rate, traffic source, etc.

Advertisement cookies are used to provide visitors with relevant ads and marketing campaigns. These cookies track visitors across websites and collect information to provide customized ads.

Other uncategorized cookies are those that are being analyzed and have not been classified into a category as yet.